This page contains unmarked spoilers for The Owl House! Turn back if you don't want spoilers!

←← Take me back to the writings directory!

Yeah!!!! They're brothers!!! I also notice their color palettes are also almost opposites. Yellow on the color wheel is opposite to blue, while red (the color of Flapjack) is the symbolic (?) opposite to blue. 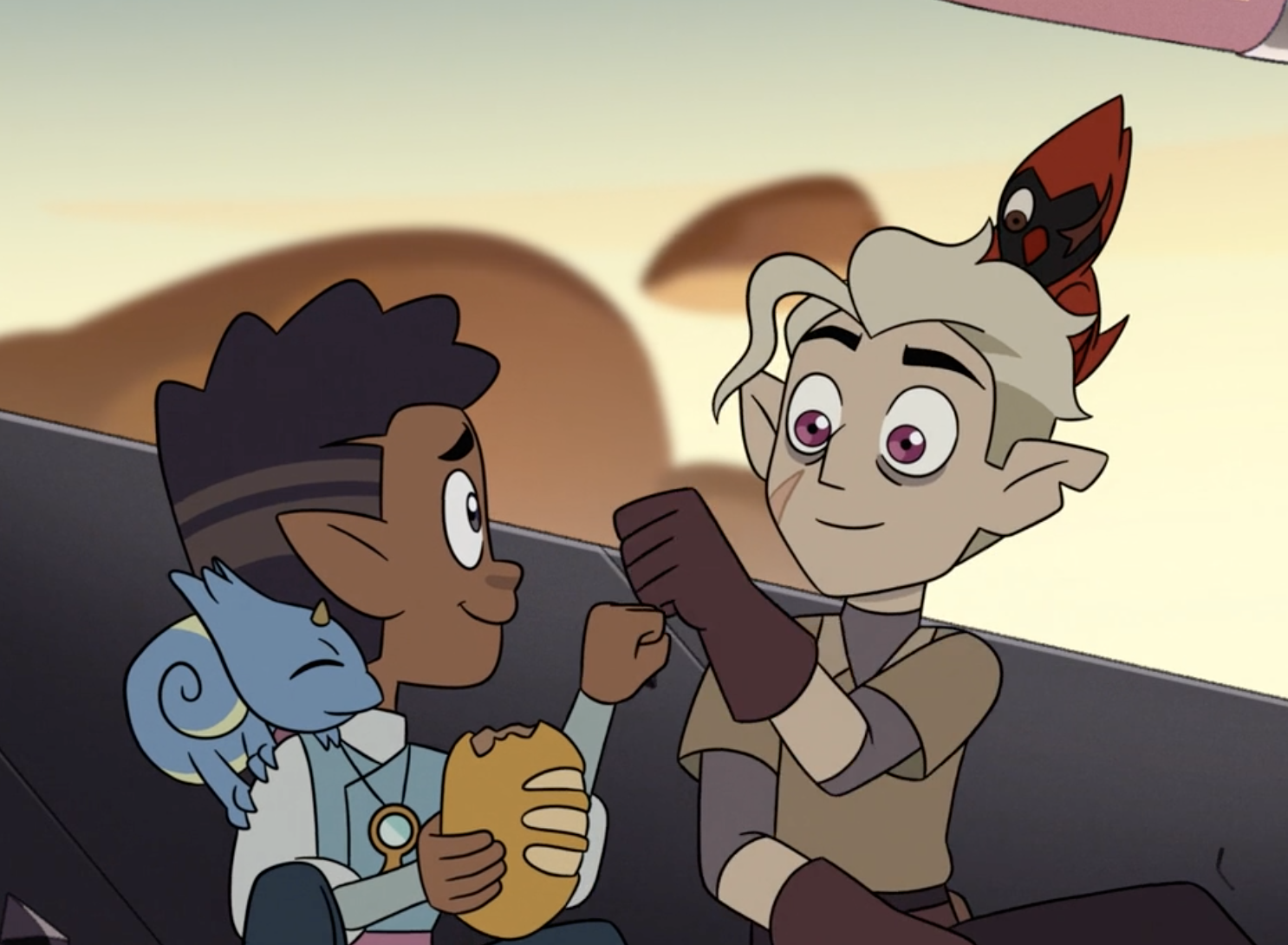 Yes Kikimora, beat the shit out of your employer!!!!

All the kids are together now, but at what cost?

With an episode like this, I also feel like we're not gonna see the Owl House again for quite some time, argh...

To be honest, I did spoil myself a bit on this episode. I'm sure because of that the scene I'm talking about won't have the same oomf, but I do wanna see where the scene with the highest animation budget kicks in.

Hunter and Gus becoming brothers > Hunter shipped with Willow, in my opinion.

"We can shout as loud as we want, but money always shouts louder", yeah.

This just in: Kikimora turned into soul-drained wagie. Also because this post is short, I'm gonna merge it into one of my other thoughts.

Oh man, is my first prediction from the previous episode gonna be right? Also if King can hear the Collector's thoughts, I wonder how titans and this particular entity are connected, especially now that I think about the titan trappers and their relation to the 'grand huntsman' and whatnot. 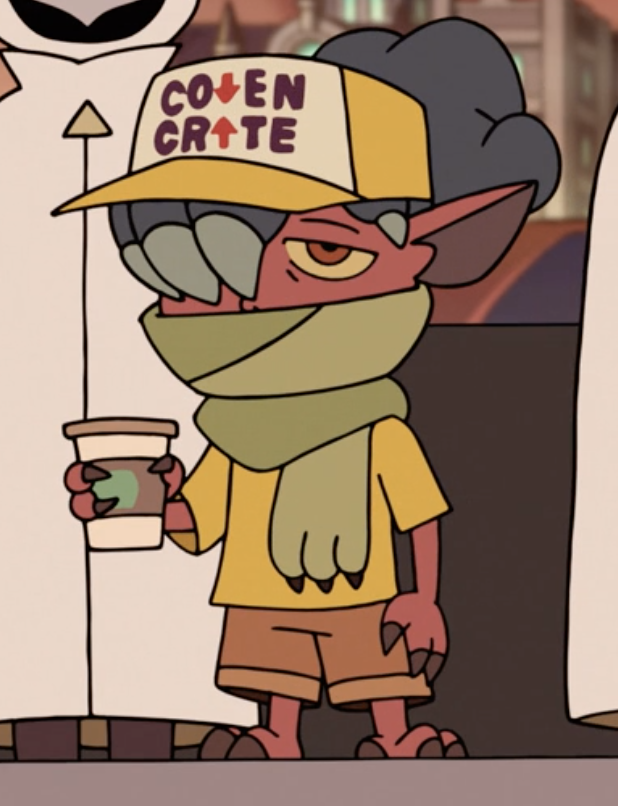 I can smell a divorce in the air.

I see the 'flushed like a tomato' gene runs in the family.

Ayo, Luz using Hunter's blink maneuver?? Also when will Kikimora realize she gets used by everyone at every turn? I know someone's gotta be evil, but knowing how things are, it's also kinda sad. Your opponents are not other witches, its the bitch that pit you against each other in the first place 😔 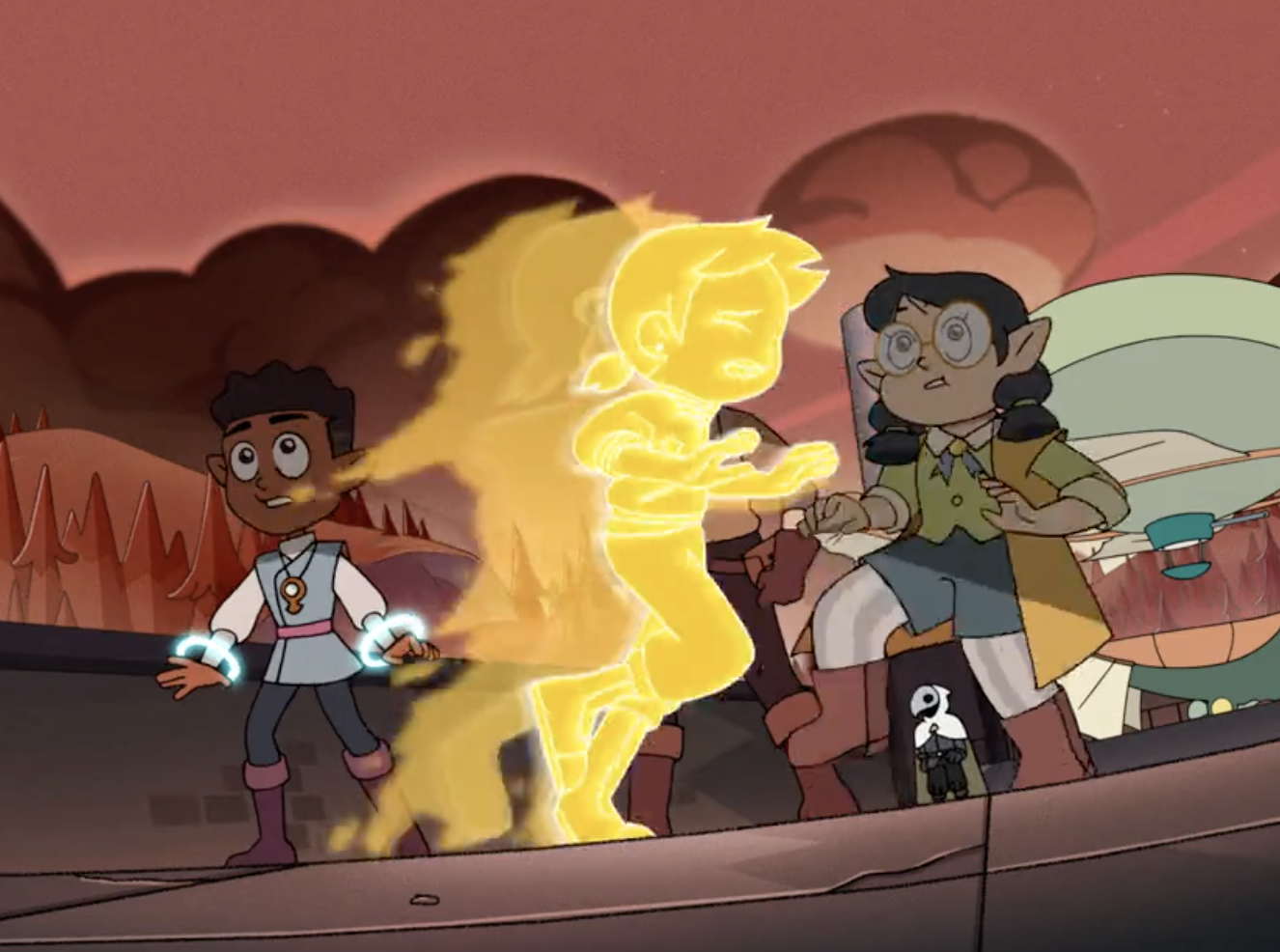 Echoing the smell of divorce. How did this relationship even come to fruition under these conditions?

OH SHIT. THAT WAS NOT LUZ. 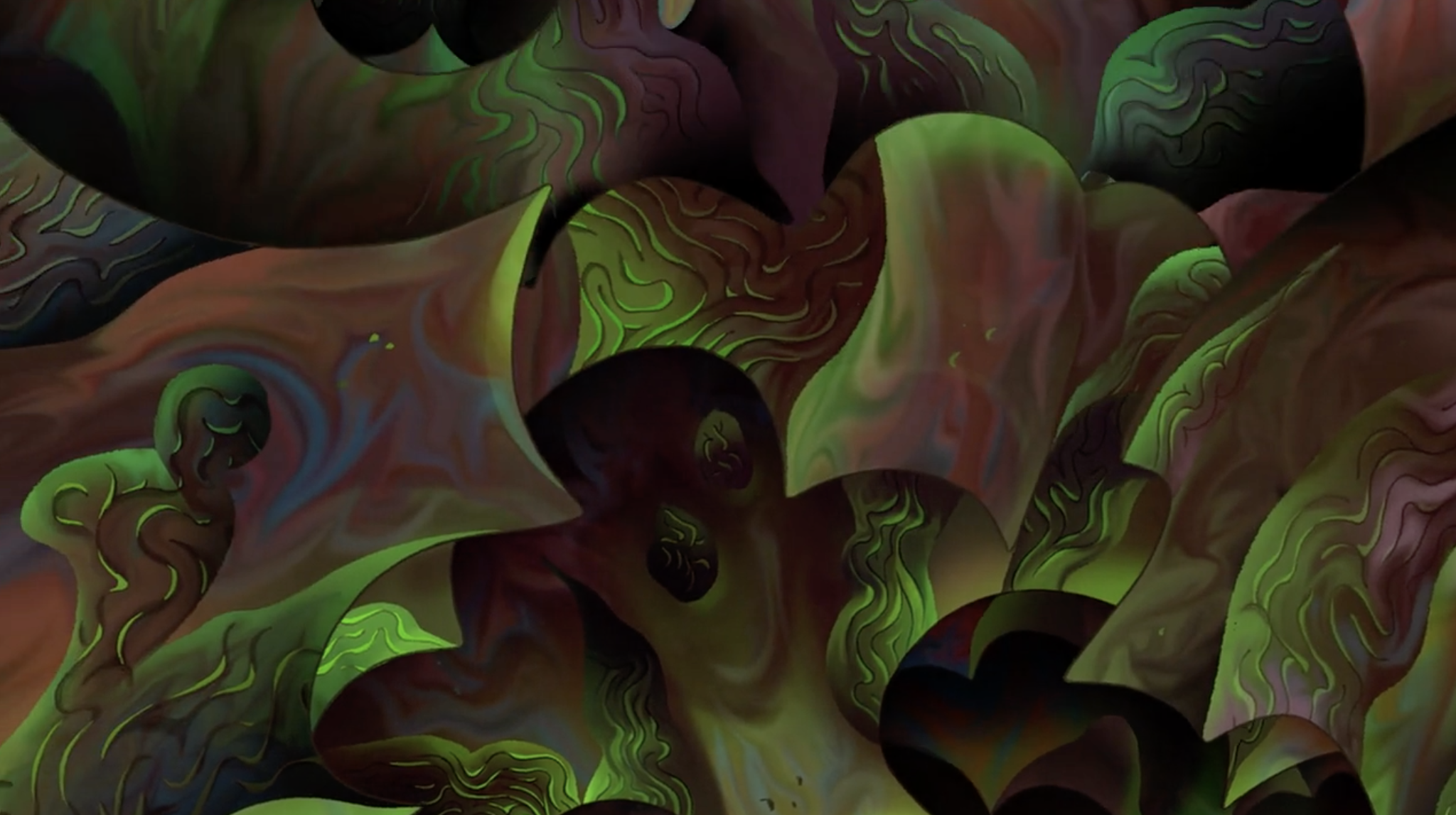 Aw, so nice of the residents of Bonesborough to update Eda's wanted poster to reflect her current design.


Steve is my new favorite guy.


Darius and Raine having a little disagreement over that the rebellion name solidified my view that gay people have better things to do than *checks note* confine the peoples' magic in order to absorb their powers.

Also my earlier prediction of this episode being a trip was right. I feel like everyone in this episode (or at least our main cast) went through some sort of emotional journey.


YEAH PRINCIPLE BUMP, GET THEIR ASS 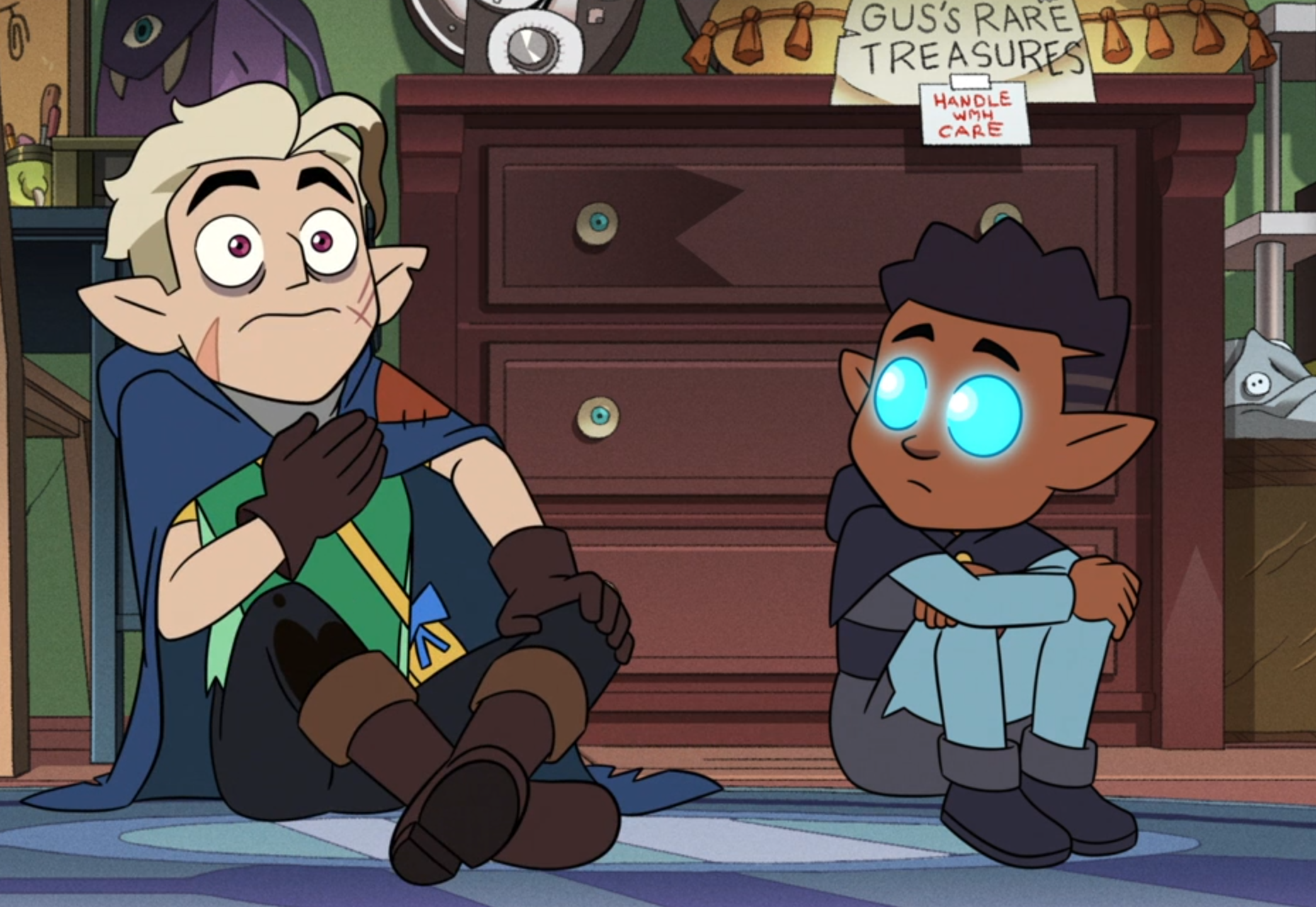